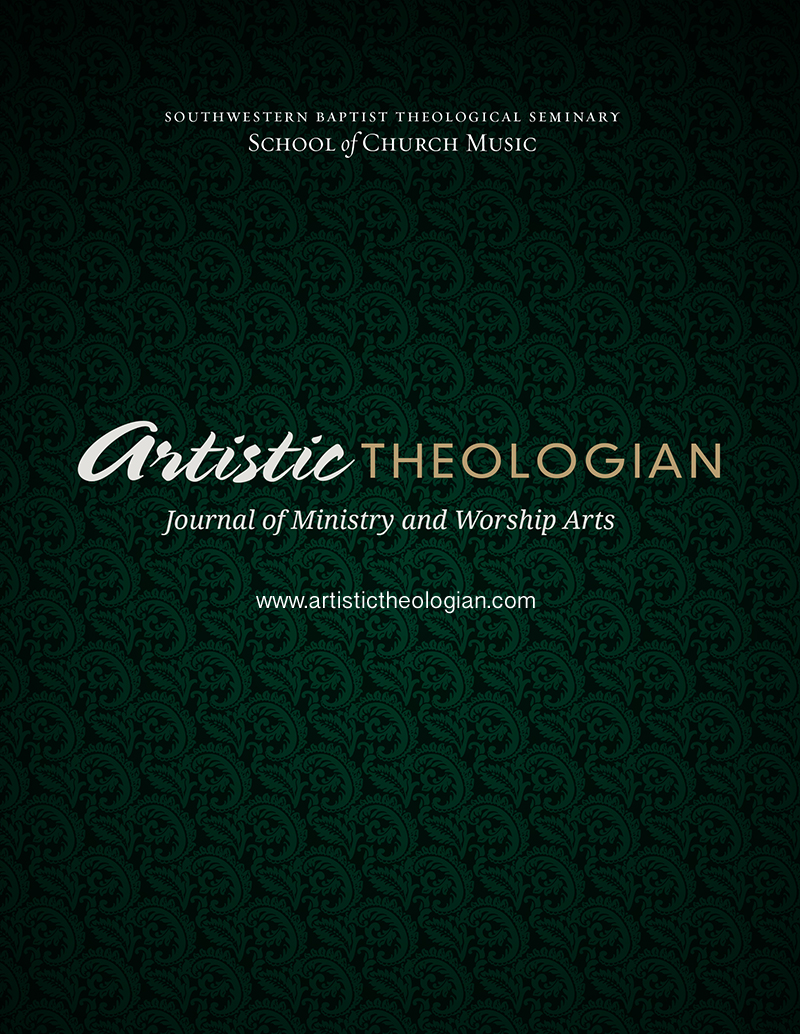 Many Christians today consider corporate worship as simply a Christian’s expression of authentic devotion toward God. Yet corporate worship is not merely expressive, it is profoundly formative. How a church worships week in and week out forms the people—it molds their beliefs, values, affections, and ultimately their behavior.

Freedom and Order in Worship: Paul’s Instructions in 1 Corinthians

There is no lack of discussion and controversy regarding the worship of the Christian church historically and in the present age. These arguments are cast in terms of contemporary versus traditional, urban or suburban, hymnals or screens, or evangelical or liturgical. At the heart of these struggles is the question of the balance of form and structure in the corporate worship gathering and the dynamic freedom of the Spirit of God to enliven and energize the worship of the Body of Christ. This difficulty is not foreign to the New Testament church, as seen in the letters of Paul to the Corinthians. In his first letter, the apostle Paul addresses a host of controversies and overall dysfunction within the Corinthian church and offers rebuke, correction, and edification through the continued exaltation of Christ, desire for unity in the Body of Christ, and the supremacy of the Gospel.

My purpose for this paper is to examine the critical issues at play within 1 Corinthians 14 in light of current research and frame them within the context of the Free Church tradition of worship. Specifically, I discuss how 1 Corinthians 14 provides the rationale and scriptural basis for the balance of form and freedom that is cherished by those in this Free Church tradition.

How the Composer’s Worldview Shapes Musical Meaning: Haydn’s Creation and the Enlightenment

Haydn’s Creation, composed in 1798, is one of the most successful oratorios of all time. This is demonstrated not only by its positive reception, but by its longevity in performance even to the present day, including performances in theologically orthodox churches, universities, and seminaries. Interestingly during the eighteenth century, European society saw dramatic changes in musical style and culture, as well as religious and philosophical thought. These changes were fueled by (1) the acceptance of natural theology, a theology based entirely upon rationalism that denied tenets of revealed truth as was commonly held by proponents of the Christian Church; and (2) the shift in musical patronage from that of the aristocracy and the Church to that which was created primarily for the growing middle class. In this new structure, the influences of a middle-class, consumer-driven system of musical economics increased the desire for music as a form of expression that was accessible to all.

Haydn’s Creation represents a musical response to, or outworking of, certain tenets of Enlightenment thought, reflective of the aforementioned cultural shifts. In this light, Haydn’s Creation may be said to represent a considerably different set of compositional goals and musical values from those of earlier major choral works with biblically based libretti, most notably oratorios by George Frederic Handel.

On Thursday, June 1, 1967, Bob Oldenburg finished work on a new eighteen-song musical that he and a team of amateur song writers had been writing and arranging since the previous fall. Nine days later, on Saturday, June 10, 1967, a hastily assembled volunteer choir of one-hundred young people, after only six days of practice, gave the premier performance of the fifty-five minute long work to the campers at Glorieta Baptist Assembly in New Mexico. The musical was titled Good News: A Christian Folk-Musical.

Good News was unlike any other evangelical church music that had come before. Instead of traditional piano and organ accompaniment, Good News featured students playing folk and rock-influenced rhythms on guitars, banjos, piano, electric bass, and drums. The songs and drama in Good News dealt honestly with taboo issues of the day such as hypocrites, skeptics, hippies, and the “generation gap.” That first performance of Good News in the hot summer New Mexico desert launched a new and influential, albeit short-lived, genre of evangelical church music: the Christian youth musical. Moreover, it introduced pop-styled music to Southern Baptist churches. Many of the common elements of today’s evangelical church music (such as the use of pop-styled music in worship, the use of rhythm instruments, the use of a praise team singing with microphones in front of the choir, and the use of sound amplification and stage lighting to name a few) can be traced back to Good News.

In Defense of Repetition: A Philosophy for Planning Music for Corporate Worship

“Worship is best when the actions of worship are second nature, when we don’t have to be constantly asking ourselves, ‘What do we do now?’ As long as we are thinking, ‘What comes next?’ or ‘Do we stand, sit or kneel?’ we are not worshipping. We are still learning to worship.”

Carl Schalk, the composer, musicologist, and author wrote the statement quoted above in 1998 after nearly seventy years of being deeply and intentionally formed by Lutheran liturgy. Although significant changes were undoubtedly made to the liturgy during the course of his lifetime, there seems to have been an obvious thread of consistency that would lead Schalk to such recognition. For Schalk, it seems that the “best” worship takes place when the participants are familiar with the pattern of the liturgy. “Best” worship happens when the actions of worship have become habitual, when they are ingrained in the very DNA of the congregants. If one were unaware of Schalk’s background it might seem as though he were arguing against anything new in worship. However, as Schalk is a composer of hymn tunes and choral anthems, he would be arguing against his own livelihood and creative impulse to suggest that nothing unfamiliar has a place in worship. It can thus be inferred that Schalk is not arguing against contemporary elements (in the timely sense of the word), but instead he is suggesting that they must fall within a familiar structure. People can best join in worship that is hospitable and allows for maximum participation without the elements of the service standing in the way of the formation of deep spiritual connections. This leads to the question, how does familiarity happen?

In one word: Repetition. Nothing in life is learned without repetition. Repetition is a powerful teacher, and what is repeated will stick with us, whether we like it or not. Think about that annoying commercial jingle that plays over and over, that even with the best attempts to silence it, finds its way into the soundtrack of life when trying to go to sleep at night or concentrating on a task. Certainly the advertising industry is aware of the inherent power of repetition!

“A Performer’s Perspective of Two Works by Ēriks Ešenvalds: Passion and Resurrection and Songs of David” by Nataliya V. Bolgar, DMA

Review Article: You Are What You Love: The Spiritual Power of Habit

A Review of Two New Hymnals

Currid, John D. Against the Gods: The Polemical Theology of the Old Testament (S. Teichler)

Hays, J. Daniel. The Temple and the Tabernacle: A Study of God’s Dwelling Places from Genesis to Revelation (J. Gray)

Pitre, Brant. Jesus and the Jewish Roots of the Eucharist: Unlocking the Secrets of the Last Supper
(H. Yoo)

Tripp, Paul David. Awe: Why It Matters for Everything We Think, Say, and Do (B. Bickley)